How to Thrive in a Family Business 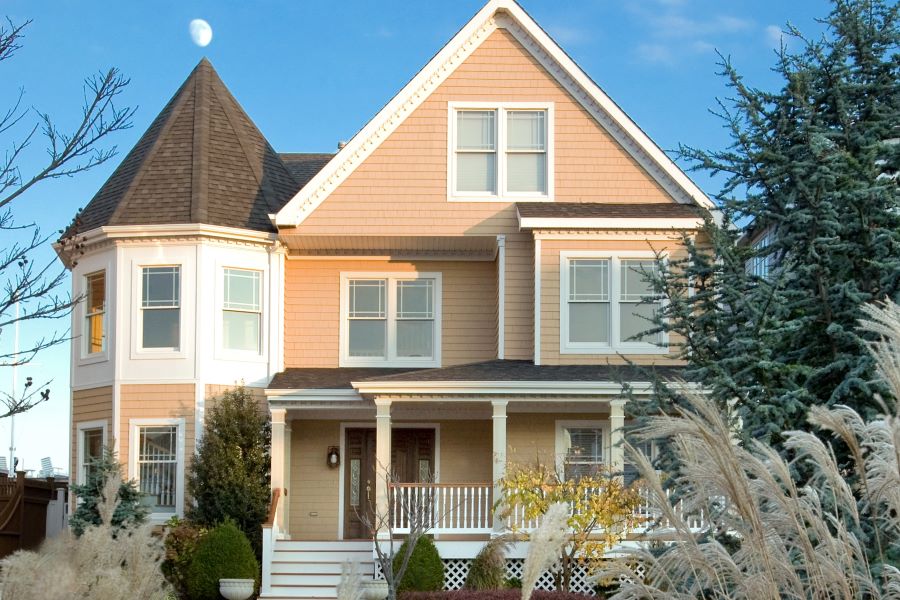 After graduating from college, Fricchione worked for a couple of years in real estate in New York City, until his family asked if he’d like to come back home and work in the family business. He agreed.

Sica also didn’t decide to work in the family business immediately after college. After graduating, he went to his first job interview, with Scott Paper:

“When I visited their huge complex, I saw 300 desks and chairs in a row,” Sica says. “I would’ve started as a junior exec with 300 others, so I didn’t see a future there. I decided to go back home and give it a try in real estate and construction.”

Sica Modular Homes and Simplex Homes are successful companies that grew from the entrepreneurial spirit of hardworking Italian-American families. Here, we take a peek into these multi-generational family businesses to learn how they thrived.

Patrick A. Fricchione, Jr. is the President and CEO of Simplex Homes, based in Scranton, Pennsylvania. Two of Fricchione’s uncles and his father founded the company almost 50 years ago.

Alfred J. Sica, Jr. is the President of Sica Modular Homes, based in Toms River, New Jersey. Sica’s grandfather was an Italian immigrant who opened a pizzeria and bar in Toms River — the first in the area after Prohibition. He eventually quit the restaurant business and moved into construction. Later, Sica’s father took over.

“From the age of five, my dad took me to construction sites. Watching the activity was exciting,” Sica says. “During high school, I spent summers working for the business. I started on the debris truck. Then I graduated and could work with the masons. Then the carpenters, then the siders, then the roofers. My grandfather used to say, ‘If you want to know construction, take off your tie.’ And he was right.”

Fricchione tells a similar story of working in the family business after school and during school breaks — missing sporting and social activities with friends. However, both Fricchione and Sica say that hard work at a young age instilled a strong work ethic that has served them well. 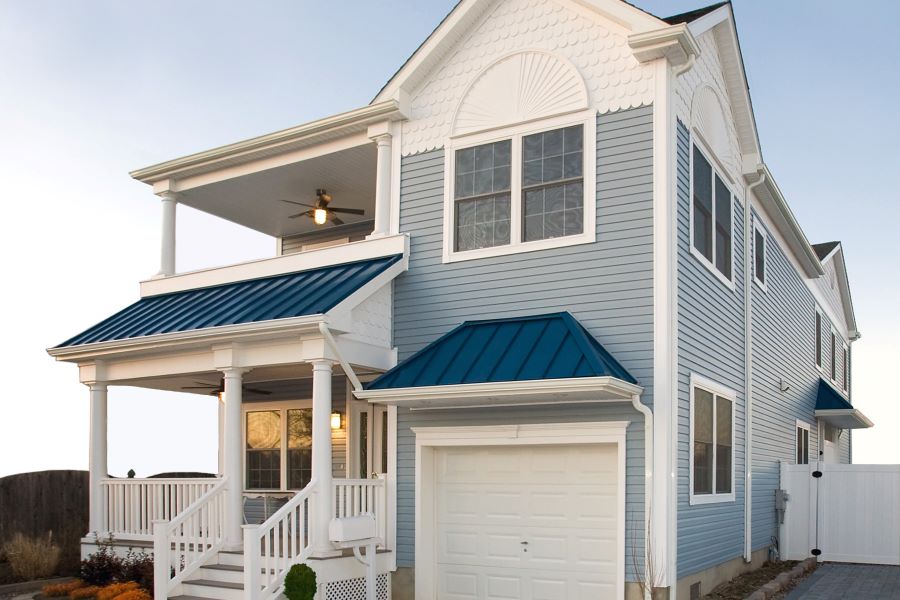 Although some businesses have problems when they have family and non-family employees, both Fricchione and Sica say this has never been an issue for them. They emphasized the importance of all employees being treated equally.

“There was no favoritism,” Fricchione says. “When I joined the business, I had to work my way up like everyone else. If anything, my father and uncle were probably harder on me and my cousin than they were on other employees — and everyone saw that.” 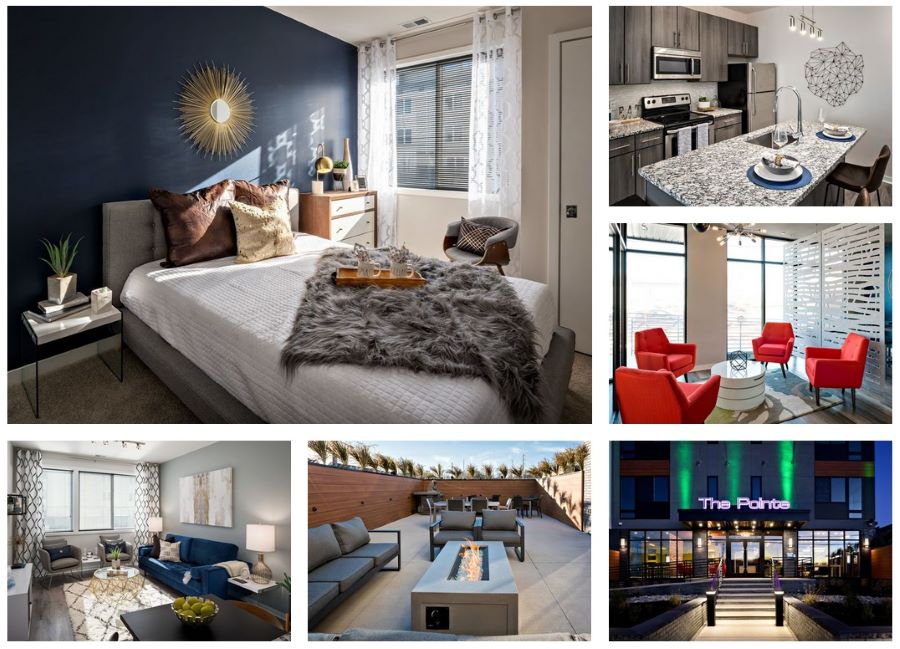 The Pointe from Simplex Homes

Work-life balance can be elusive for any entrepreneur, but family businesses have the added element of an intertwined family and work life.

As a young adult, new to working as a full-time employee in the family business, Fricchione recalls going to dinner at his parents’ home. After dinner, he initiated a conversation with his father about business.

“But my dad refused. He said, ‘If we’re going to have a family life, we have to leave work at work.’ That really stayed with me. Although I sometimes work late, when I go home, I put business away. This was especially important when my kids were young, so I could concentrate on them.”

Sica agrees that it’s essential not to sacrifice family life for business. When you’re building a business, you need to work hard. But, he maintains, it’s also important to go to your kids’ soccer games.

In contrast, Sica’s son recently started working full-time in the business after graduating with a Master’s in Construction Management.

“Nick’s education probably took 15 years off his learning curve,” Sica says. “I didn't really have to teach him anything.” 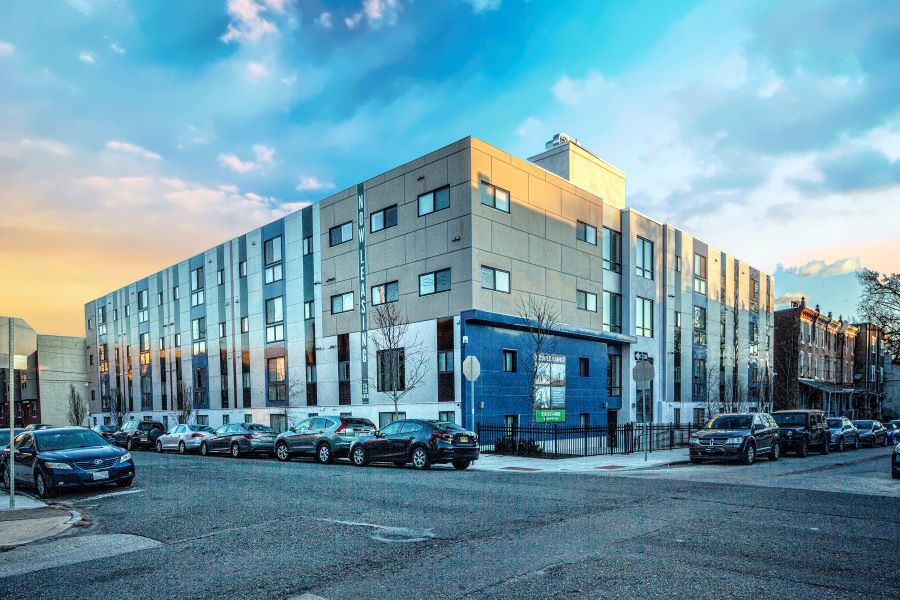 The Rewards of Business

Now his son is helping out, and Sica knows customers continue to be well taken care of, he’s more able to focus on having a good time as a contractor. He’s enjoying being creative and experimenting with new materials and products.

Fricchione also loves his work. “When a customer sees their dream home being constructed on the site, their joy is a joy for me,” Fricchione says. “We also build multi-family residences. When you see a couple of hundred modules put together on the site, it’s just magical.”

Zena Ryder is a freelance writer, specializing in writing about construction. You can find her at Zena, Freelance Writer.

Learn More About the Benefits of Modular Homes 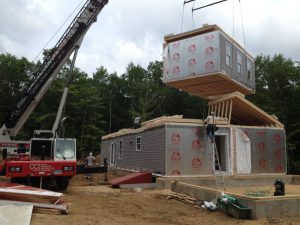 More Than Ever, The Modular Future is Now 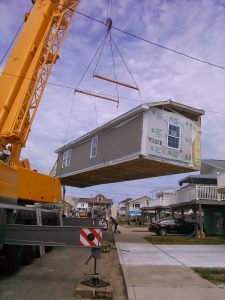 Is Modular Housing the Solution to the Housing Crisis? 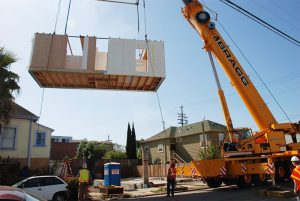 It feels like everyone — consumers and contractors alike — is looking for ways to improve their homes’ energy efficiency. Thanks to climate change, dangerously hot summers and brutally cold winters make it more challenging to keep structure interiors comfortable. 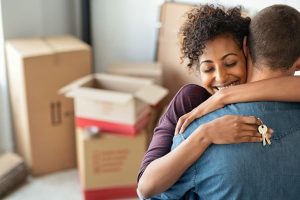 Ways a Modular Home Can Save You Money 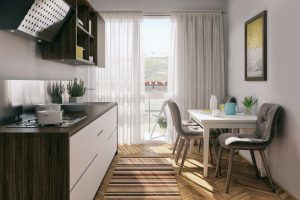 What is the difference between modular homes, manufactured homes, prefab homes, and homes built offsite? 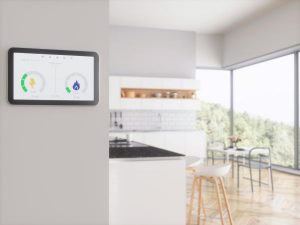 What does HERS mean in the context of modular housing? 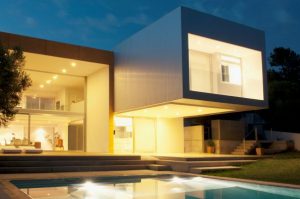 What are the latest modular design trends? What trends are on the horizon? 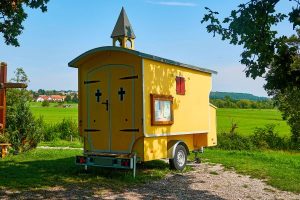 Why Tiny Houses are NOT Modular Homes…Yet. 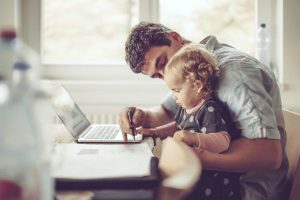